Dart Game has become very popular with the passage of time among the children. It is not only fun but also increases your precision.

Following are the five dart games for children:

This is the most popular and easy dart game played. This game has numbers 301, 501 and 701. Each player is assigned one of the given numbers and he or she reduces their point to zero to win the game. The goal of the game is to subtract each three dart score from the total points to gr8 a score of zero. However, the game only starts when a person hits a double of any number on the board. It is only after that, the player can start subtracting scores. So, it is necessary to aim to hit the numbers that gives you double and you should go for high percentage points.

This game can be played by a large number of people. This game is basically a short version of baseball. As usual the players first determine the order, thus, hitting a single, double and a triple. Seven innings are played in a sequence giving every player3 turns from numbers 1 to 7. If a person misses a number, he or she is out. The goal is to score as many points in each innings as possible. The person who has the most points at the end of the running is the winner or the person who scores a “Shanghai” in any inning is also a winner.

There are two types of cricket played in dart games i.e. American cricket and English cricket. American cricket is a popular dart game in which some stated numbers on the are closed by the players. This game is played by two teams or two players. The first one who closes all the innings and has the most number of points wins the game. In English cricket, there is batter and a bowler. The bowler must score as many points as possible as the batter removes the ten wickets on the dartboard. The player who gathered the most points during his turn as a batter is the winner.

Killer is an interesting and fun dart game played with three or more people. The game involves some careful strategy while hitting doubles only. Randomly a number is chosen by each player at the start of the game by shooting a dart with their non shooting hand. Once a number is selected, the player tries to hit the double of that number, thus, making you a “killer”.

Any number of players can play this game. A score sheet is set up as a grid and scores are marked. The player first selects the number and tries to hit that number. If he hits it, the score is recorded but if he misses it, his previous scores are divided into halve. The person with the highest score wins.

If you want to play darts follow dart rules . Play and Enjoy. 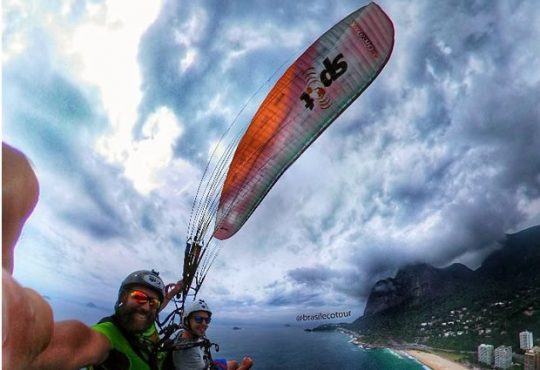 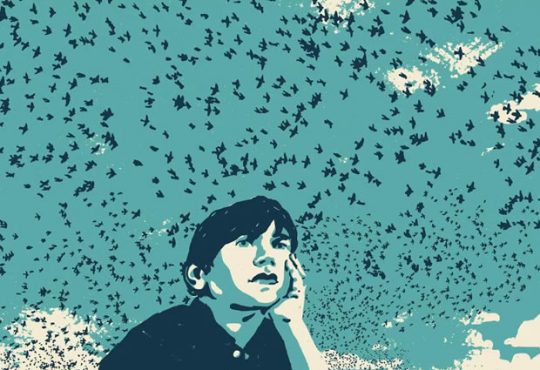 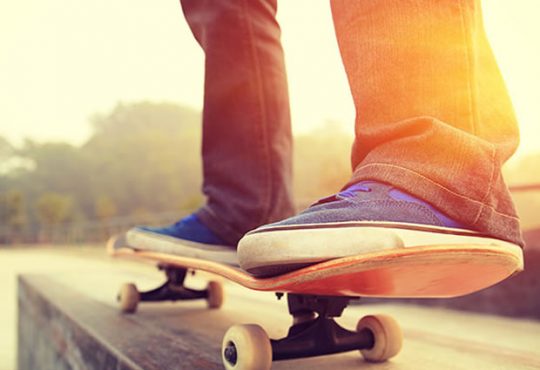 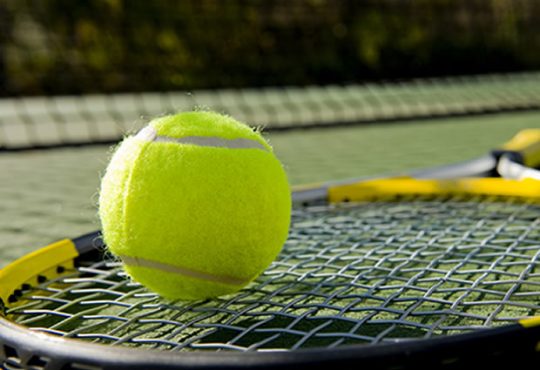 Things That Sports Fans Are Not Aware of Tennis Racket

Get Better At Table Tennis

Why Airsoft Assault Guns Have Become so Popular